Every month we collect some of the most interesting, bizarre, funny stories from the web. This month: Samsung has developed a backup memory for Alzheimer's patients and there is an unusual way of recruiting executives.

Pokemon Go is not the only brand that experimented with virtual reality. Many before them had already tipped their toe into it, like Saks' 360-degree video tour of their stunning windows, McDonald's Farm Forward VR experience that includes games and Honda with VR on their website and their new app "VR Stories". 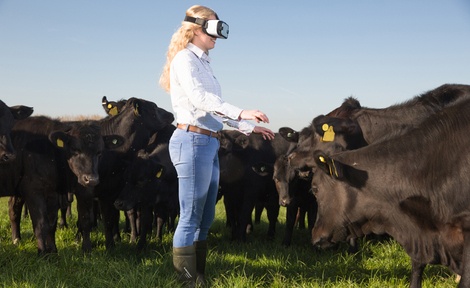 How do you recruit top executives inside your company? Well, Walt Bettinger, CEO of Charles Schwab, has figured out a unique way. In a recent interview with Adam Bryant of The New York Times, he said that he tests the character of the candidate by inviting them to breakfast, but asks the manager to mess up their order to see how they will react. Do they get angry, or do they just pretend nothing happened? That's how he sees how they really react to adverse situations.

Samsung has developed a truly awesome app for people with Alzheimer's Disease. It's called the backup memory, and it's an app that you can install on the Alzheimer's sufferer's mobile phone, and it can be shared with everyone else in the family, who can create profiles and upload pictures and information that will trigger their memory and make them remember who they are. Have a look at the video below to see how it works.

Airbnb is the master of branding and great user experience. They do some amazing creative marketing, like the floating house on the river Thames, neighborhood guides, summaries of cities that encapsulate their essence, a great app, city hosts listings and their community-led content. All of this has helped massively in creating a strong brand and a successful business. 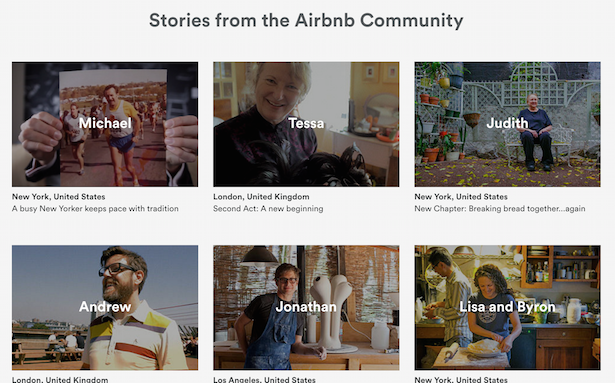 Axe recently underwent a big brand makeover with their new ad. The male grooming brand has been slammed in the past for ads featuring half-naked women appearing whenever a man use their body spray, and the brand soon came to be associated with sexism. This year, they decided to take a completely different approach, dropping the rigid male stereotypes and heterosexual pursuit, opting instead for a more inclusive representation of masculinity. It's a genuinely brilliant ad!

Another great video ad I could not resist. Android has done a campaign called "Friends Furever" calling all animal-lovers for a video you will want to watch again and again. How cute is that!

Every month we collect some of the most interesting, bizarre, funny stories from the web. This month it's all about video...