Every month we collect some of the most interesting, bizarre, funny stories from the web. This month it's all about video marketing and discovering how many days there are until you die (yes, you heard me right...)

The average human life is 25,915 days and Reebok wants us to use those days to continuously honor and push our bodies to their physical limits. The message is to make the most of the days you have by, as they put it, honoring the body you've been given. What I find amazing and bizarre of this campaign is the website that accompanies it enables you to calculate how many days you have left, which is rather spooky.

This video ad by Dove is also a fantastic experiment and social study. By focusing less on their product and more on their mission, Dove has been successful in creating emotional viral videos that have certainly created a strong brand awareness. Have a look below.

GoDaddy has gone through a rebrand in recent years and a change of direction with their ads. They were known for their provocative, macho-man-style ad campaigns, but they have now chosen instead to focus on the small business owners who depend on their services, like this crazy cat lady below.

We've all seen plenty of card ads over the years, but I bet you have never seen anything like this. This video ad is completely outside the box and you have no idea right at the beginning how it's going to end up or what they are getting at, but because it's so unusual you want to carry on, and it also has an emotional element attached to it. Brilliant!

Video ads don't have to be emotional to be viral, but they can just be pure entertainement, like this BuzzFeed video for Purina. The product placement is so subtle that it doesn't even seem like an ad and encourages reshares.

In 2016, Bud Light received its first rebrand in 15 years with the aim of appealing more to millenial drinkers, while maintaining brand loyalty, and they have done so by launching a series of humorous ads parodying the presidential election.

Every month we collect some of the most interesting, bizarre, funny stories from the web. This month John Lewis wins the prize... 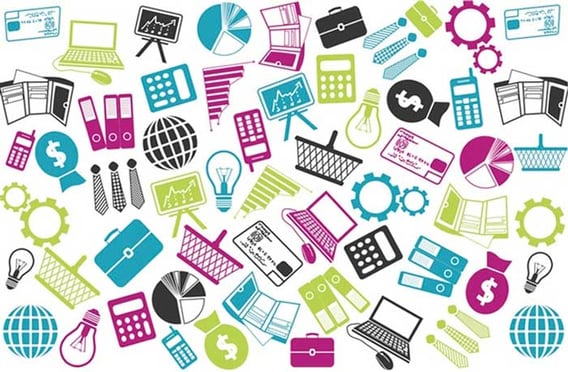 Every month we collect some of the most interesting, bizarre, funny stories from the web. This month we cover the legalisation...