Every month we collect some of the most interesting, bizarre, funny stories from the web. This month we have learned that there are some very weird superstitions in India, there are dinosaurs on the Isle of Wight and a thing called the "sea organ" exists.

Apparently, in India there is a superstitious belief that if women touch a pickle jar when they’re on their period, the pickles inside will rot. This is the social taboo that P&G Whisper's wants to stop with its (appropriately called) #touchthepickle campaign. The video reached 2m views, and it's not hard to understand why when you watch it! Fantastic.

Are we the only ones who find it quite bizarre that BBC 3 is having to keep reminding people that it still exists? 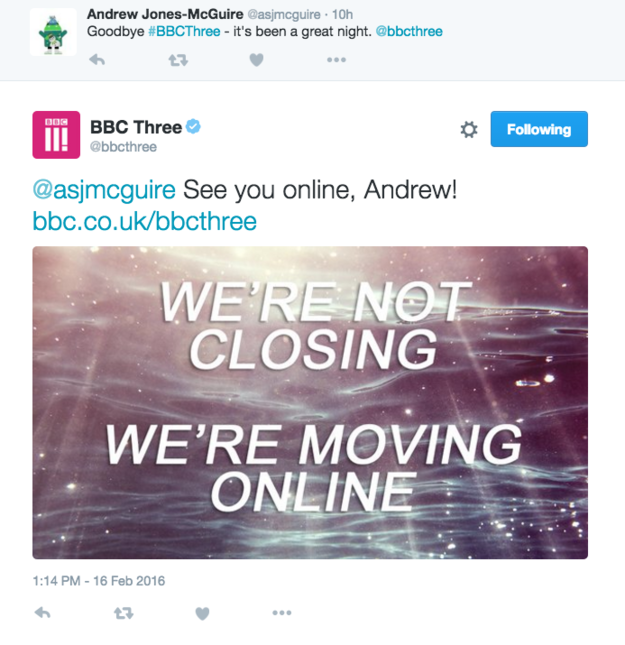 There is a musical instrument in the shape of steps that is played by the sea and it's called the "sea organ".
Well, it's harder said than shown, so here is the video.

Football artist (yes, there is such a thing) Steve Welsh aka Miniboro has found a clever way to creatively mash up football team logos with famous brands, like this one of Arsenal and Canon. The project actually has a profound meaning, as it is an attempt to highlight how football is eating itself in modern times by selling its soul to the highest bidder. Clever!

Someone tried to steal a dinosaur on the Isle of Wight.
“I mean, it's typical isn't it? I go away for the weekend and someone steals me dinosaur,” the owner said.

Read the article on BuzzFeed

Gorillas can now light fires and roast marshmallows.
What next?