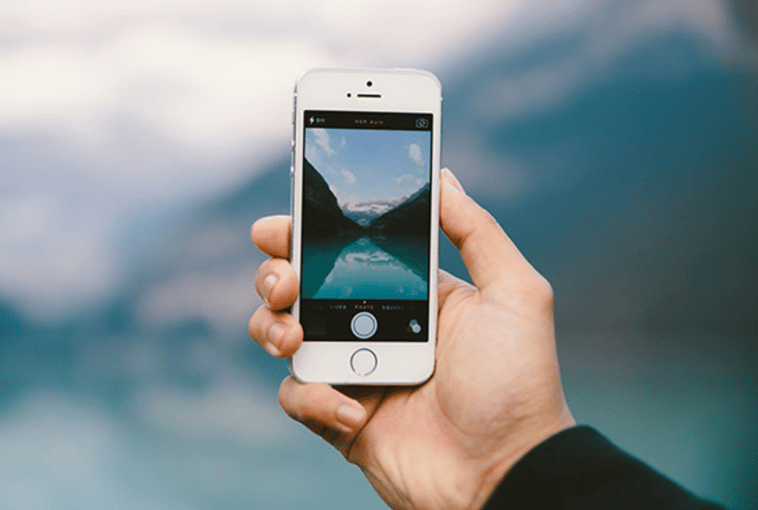 So, you want to know more about Influencer Marketing Campaigns? I dont blame you, influencer marketing can be highly effective and is trending in the world of marketing at the moment. Influencer marketing refers to when an influencer shares your content or discusses your brand or product publicly. It brings more organic attention than if you were posting yourself and it also gives you new reach as influencers are people with a large following and can connect to their large social networks. Influencers can mean anyone and anything from Justin Bieber to DJ Khaled AKA 'the king of Snapchat'.

The only difficulty arises when you're looking for which influencer is right for your product or brand so that campaigns that feel authentic and genuine, and have the ability to go viral. As long as you know who you're trying to reach through this technique and have done your buyer persona / market research you should have no issues!

An 'Influencer marketing platform' called Tomoson found that nearly 60% of marketers plan on boosting their influencer marketing budgets in 2016 in a recent survey they conducted. That’s a pretty hefty percentage, and the newcomers are joining the ranks of major brands, such as Calvin Klein and Mercedes, who have been experimenting with influencer campaigns for some time. 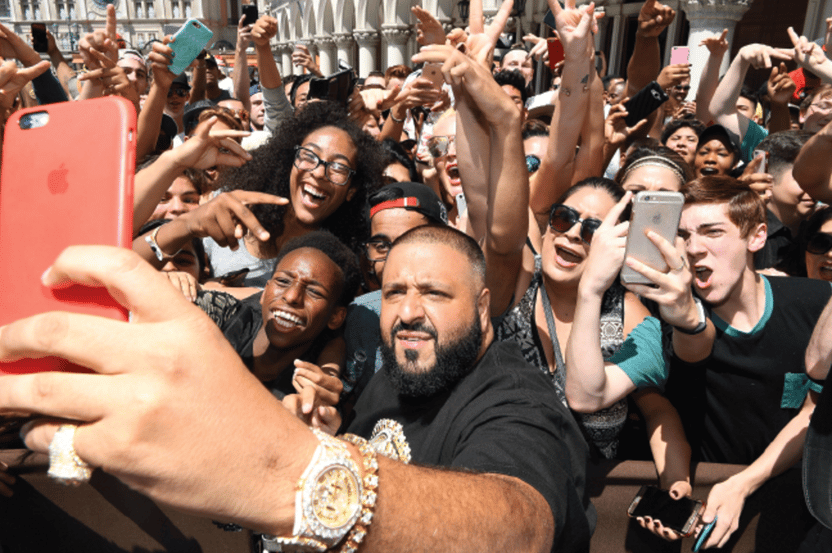 When the Las Vegas Convention and Visitors Authority wanted to launch their first Snapchat channel they hired DJ Khaled, also known as “The King of Snapchat,” to show his 6 million followers all his favorite, exciting spots in the city. Launched on May 29th 2016, the Snapchat takeover lasted two days and served to promote @VisitLasVegas, Las Vegas’s new Snapchat account.

DJ Khaled was chosen for his large, young following – an audience of 21 to 30-year-olds that Las Vegas wanted to reach. In addition, his devoted followers watch him for his unabashed authenticity, an important factor when considering an influencer. The main takeaway? Millennial consumers will respond positively to an endorsement from an authentic, trusted source rather than traditional advertisements.

Daniel Wellington a Swedish watchmaker  collaborated with thousands of influencers on Instagram to post images along with a caption that included a discount code for 15% off Daniel Wellington watches. The watches are positioned in a way that comes across as natural for the influencer as he (David Ambarzumjan) is an aritst!

Calvin Klein’s campaign called #mycalvins is one of the most successful user-generated campaigns of 2016. According to Google Trends, #mycalvins has sustained growth since its debut in February 2014 just 48 hours after introducing Justin Bieber as an influencers!

The campaign started with influencers on Instagram and Tumblr taking selfies in their gifted Calvin Klein sports bra and underwear, often times in provocative poses, with a hazy filter and simple, white background. With the onset of the fashion trend where people have started wearing sportswear as casual clothing, influencers started pairing Calvin Klein sports bras with everyday clothing, often times peaking out under a bomber jacket or the band of underwear showing above their jeans.

These are all great examples of influencer marketing campaigns, brands must constantly innovate if they want to stand out in an increasingly competitive market. Influencer marketing is a great add-on to any of your marketing efforts, so start doing your market research and learn the most you can about your buyer personas. Utilizing influencers is an effective way to build trust with your audience and increase brand awareness with their followers. It’s an all around winning situation, for influencers, for consumers, and for brands.

Sensory Marketing: How to maximise your marketing strategy

Image source: www.thismarketerslife.it Why is marketing strategy primarily focused on visual communication? What made us decide...
2 Min Read

With the immortal words of Roger Waters resounding in our ears, to see our Creative work being awarded Campaign of the Month,... Inbound marketing, often referred to as 'new marketing', is the fastest growing form of marketing since 2006. Outbound...