10 of the Worst Examples of Social Media Marketing Campaigns 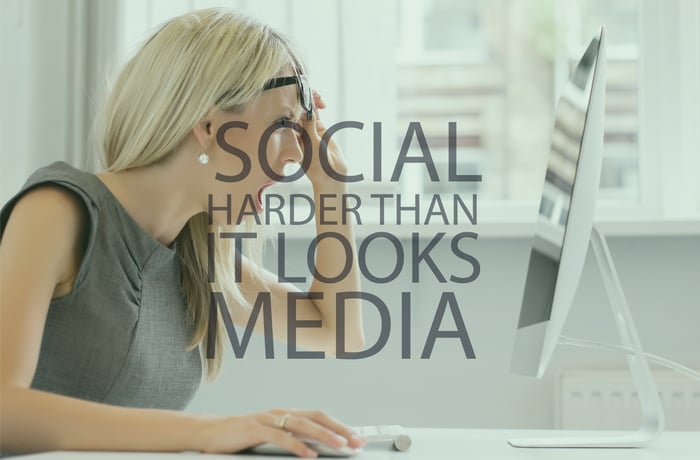 I'm back! And straight into a topic which one could reasonably assume wouldn't need too much training or thought to get right.

But as these companies will illustrate below, you can never be too careful. Having a Social Media structure and Strategy with well-researched personas and a message matrix, is critical when ensuring you make the waves you intend to!

Practice what you preach? This certainly wouldn't seem to apply when BlackBerry tweeted its user base encouraging them to continue its conversation...from an iPhone. Doh! 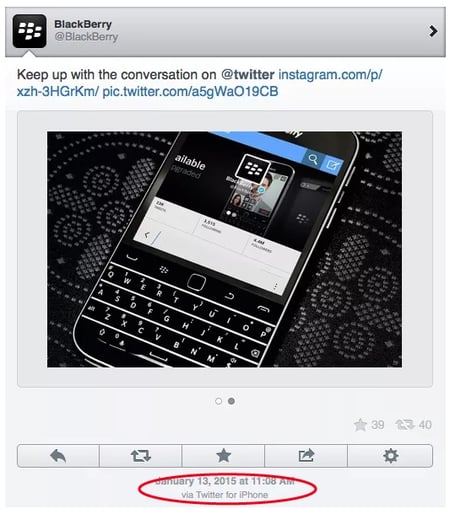 This poorly thought out campaign lead to the agency behind it being fired! An attempt to generate interest in Australia's Victorian Taxi Association backfired when #YourTaxis was hijacked with people sharing their poor experiences with taxi company.

From the rude, to the plain illegal, Twitter users' comments soon spiralled out of control! With users not taking kindly to the poor and dismissive interactions, the hashtag was soon trending in Australia...for all the wrong reasons!

Ah emoji's. Everyone's favourite character when you cannot motivate yourself to come up with a witty or clever comment.

They're use on social media must be used with caution...

Sometimes thinking an idea over twice can save a company, brand or person a lot of trouble further down the line. This doesn't however apply here, as IHOP went on to produce several tweets that poked fun at women and sexism.

Sometimes the best thing to say, is nothing at all. If only someone had mentioned this option to dating platform, Tinder.

Reacting to a Vanity Fair article criticising the app, their Twitter account soon imploded in a number of tweets aimed at dismissing the article.

Yeah, that didn't go too well.

This one comes in the form of two lessons learned. One as above, don't use QR where possible, and two don't let domains expire!

Heinz thought it would be good to have a reward site linked to the codes on the back of bottles of their sauces. It was a great idea until they let the domain expire and someone else purchased it...

The company? A German adult film site. You can guess the rest. 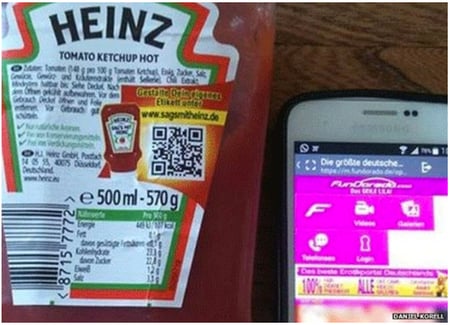 Sea World's struggles with animal rights have been well documented and justifiably fierce. But the amusement park really was asking for it when it encouraged users to ask them about the care of its Killer Whales.

Its safe to assume the twittersphere soon exploded with opportunistic users using #AskSeaWorld to bombard the account with questions relating to its poor treatment of Orca's.

8. Check your links! And then check again!

Proof-reading, four-eyes, double-checking or whatever you call it is the most important aspect of any campaign. There isn't much to be said on this one apart from, oh dear. 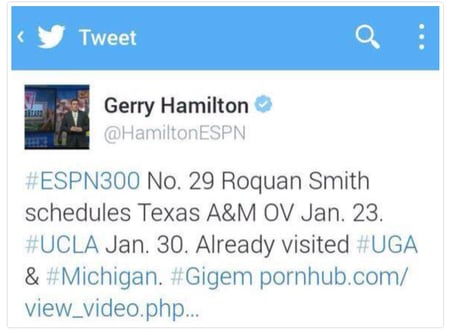 Again this comes down to making sure you know exactly what you are doing. When the US football team beat Ghana in the World Cup, someone at Delta clearly forgot to make sure that Ghana actually had giraffes in...

For the record, they don't. 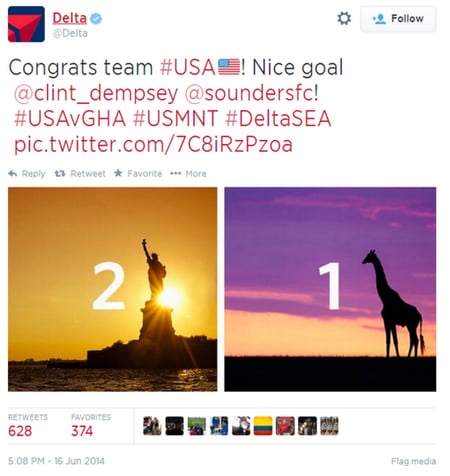 Coca Cola are a massive massive company. But apparently not big enough to employ someone to ensure that when they post a map of Russia it is from this century and not certainly pre-1945.

The map was posted as part of the Christmas in Russia campaign, however unfortunately nobody bothered to check the map, which was so outdated that it excluded most of West Russia.

Essentially like missing out Texas on a US map. Well done Coca Cola. Well done. CRO 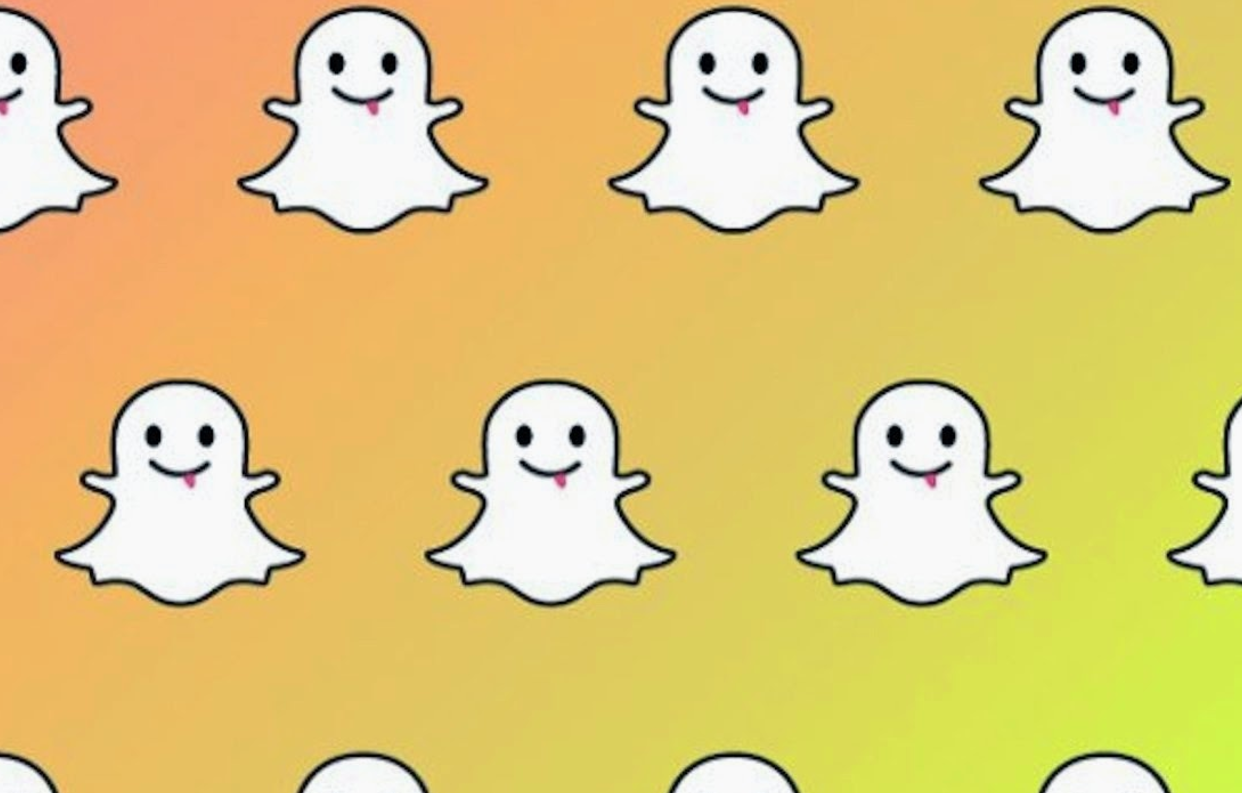 How to Grow Your Business...

Looking at trends in Social Media now a days it’s becoming common knowledge that we really should all have business Snapchat...

What is Pinterest? In a previous blog post we discussed it as being a good platform but it does take maintenance. It works by...